Sunday, Nov. 20, 2022 — Cleveland — On November 19, 2022, at approximately 8:15 p.m., Cleveland Firefighters Engine 22 responded to I-90 East at Martin Luther King Jr. Boulevard Drive for a motor vehicle crash involving a flipped vehicle. During the response, a Cleveland Firefighter was struck by a vehicle. The driver of the suspect vehicle fled the scene. Firefighter Johnny Tetrick was transported to University Hospital where he was pronounced deceased.

At approximately 12:20 a.m., Cleveland Police officers located the suspect vehicle at East 152nd Street and Ridpath Avenue. The suspect was taken into custody by Bratenahl PD in connection with aggravated vehicular homicide and failure to stop after an accident on public roads or highways.

Firefighter Johnny Tetrick served with the Cleveland Division of Fire for over 27 years, most of that time he spent assigned to Engine 22 on the city’s east side. He is survived by his family, including three children.

“I am saddened to learn of the death of Cleveland firefighter Johnny Tetrick and extend my sincere condolences to his family, friends, and fellow firefighters,” said Mayor Justin M. Bibb. “Firefighter Tetrick was a professional and dedicated first responder and a much-loved member of his family and his community. Please keep all of them in your thoughts and prayers.”

Cleveland Fire. Отметки "Нравится": 9 527 · Обсуждают: 299. Cleveland Fire's Mission is to prevent and mitigate emergency situations where life and property are at risk. 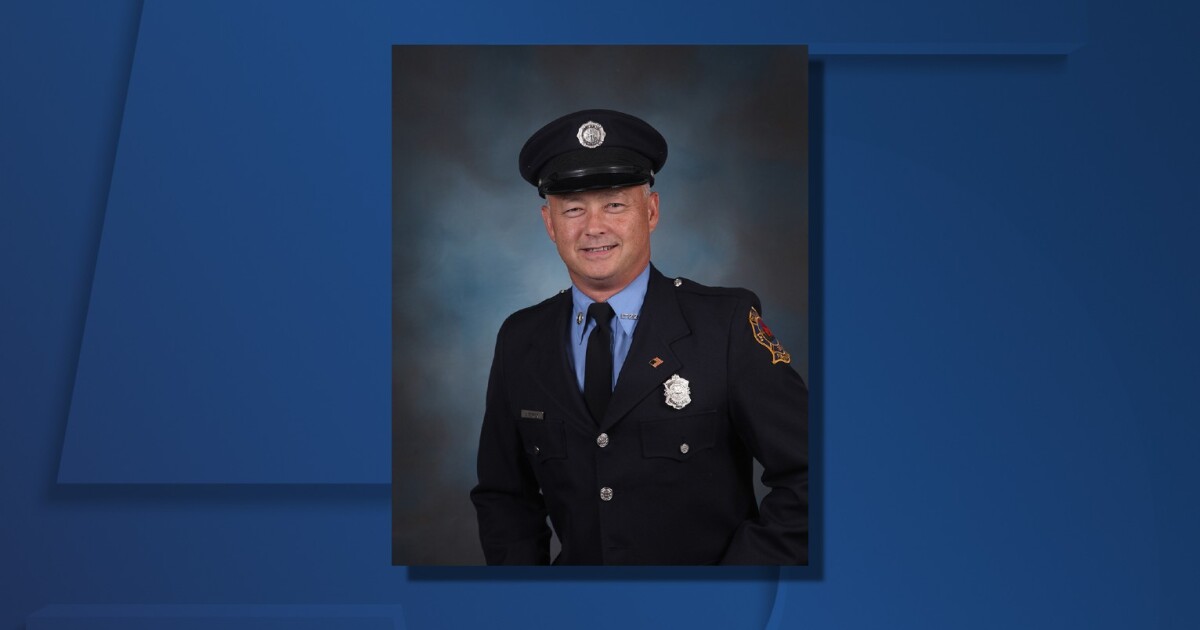 Tetrick served the city of Cleveland for more than 27 years, most of that time with Engine 22 on the city's eastside. 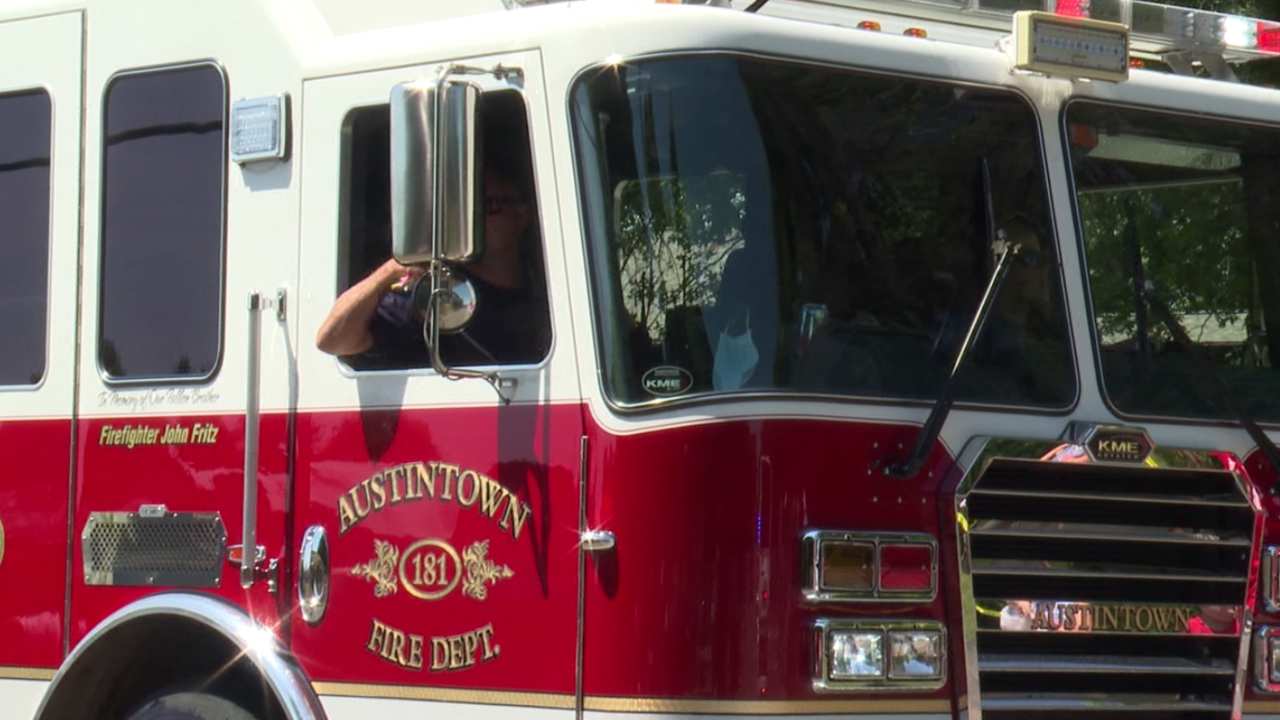 Austintown Fire Chief Andy Frost spoke about the dangers first responders face during crashes and how drivers can help prevent another tragedy. 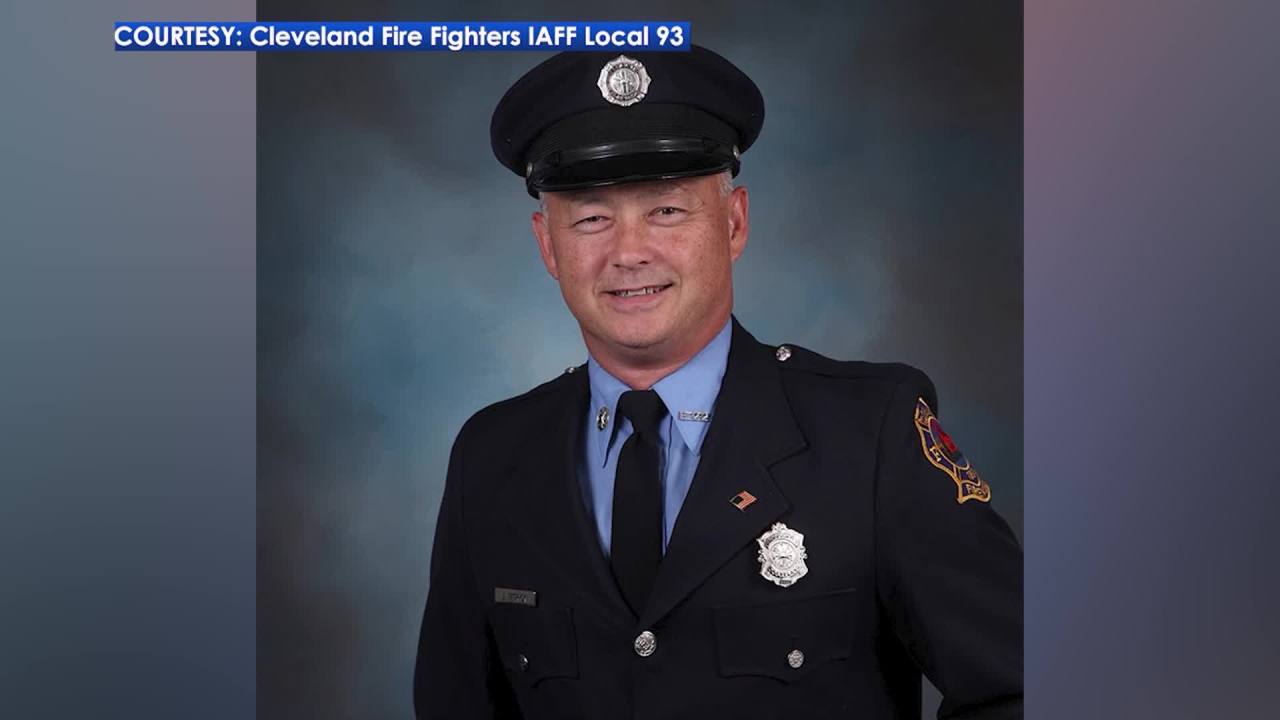 ‘A great man’: Community mourns Cleveland firefighter killed on I-90

For 27 years, Johnny Tetrick dedicated his life to helping others as a Cleveland firefighter. Cleveland City Council confirmed that Tetrick was struck by a fast-moving car while assisting with a ro… 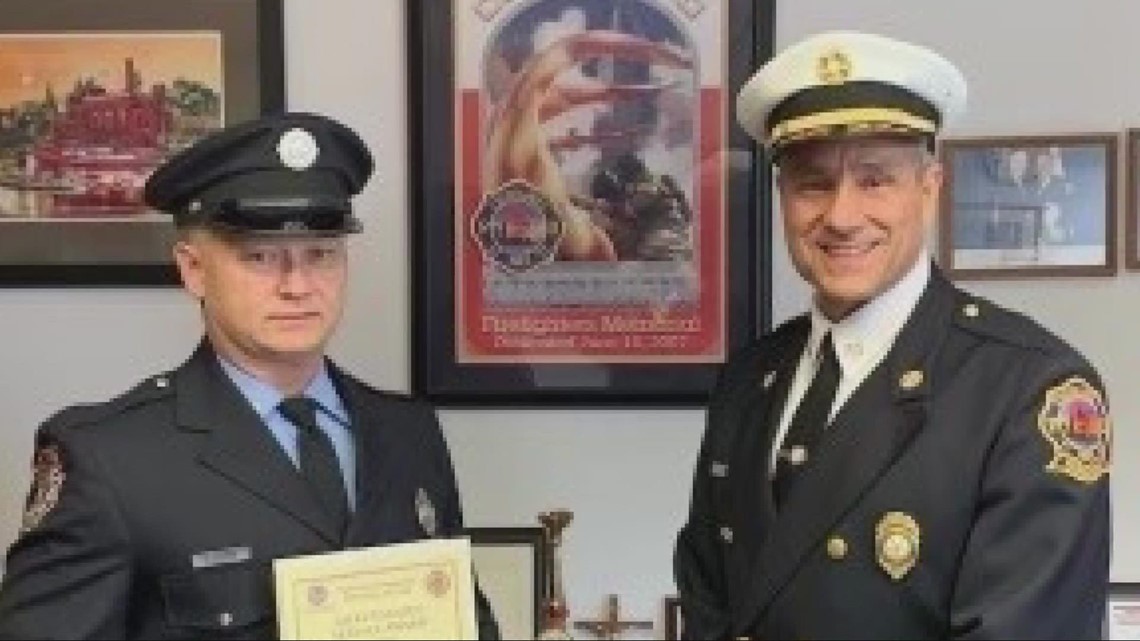 A 40-year-old man from Cleveland was taken into custody Sunday morning. 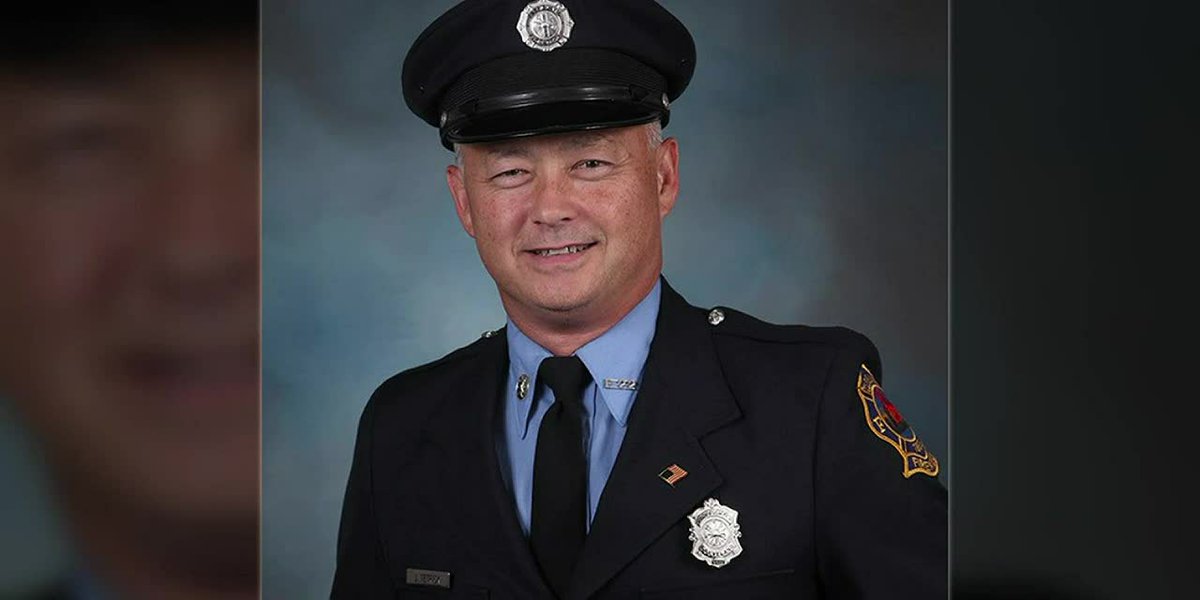 A Cleveland firefighter was hospitalized Saturday night after being struck by a car, officials confirmed to 19 News. Prayers for family, friends and members of CFD.
M 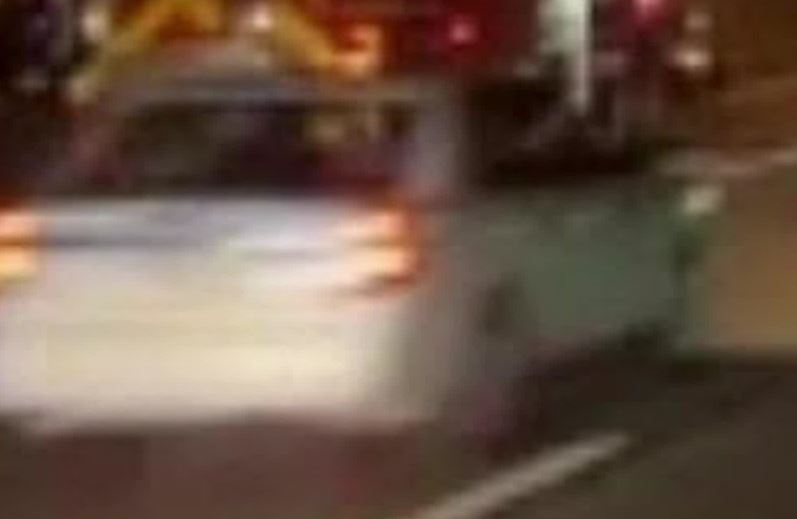 Firefighter killed on I-90 identified; arrest made

A firefighter was struck and killed by a car on Saturday, Nov. 19, near Interstate 90 and MLK Jr. Drive in Cleveland.

So damn senseless! What the hell was so important for the perp to ignore the signs of first responders at work. I hope he get either no bail or a high amount and no plea deals from the DA, he does every second of his sentence!

grumpy grizzly said:
So damn senseless! What the hell was so important for the perp to ignore the signs of first responders at work. I hope he get either no bail or a high amount and no plea deals from the DA, he does every second of his sentence!
Click to expand...

It's getting ridiculous and not just with emergency vehicles. All over the place pedestrians are getting hit and sometimes killed by reckless hit and run drivers.
P

So sad. RIP. Prayers for family. 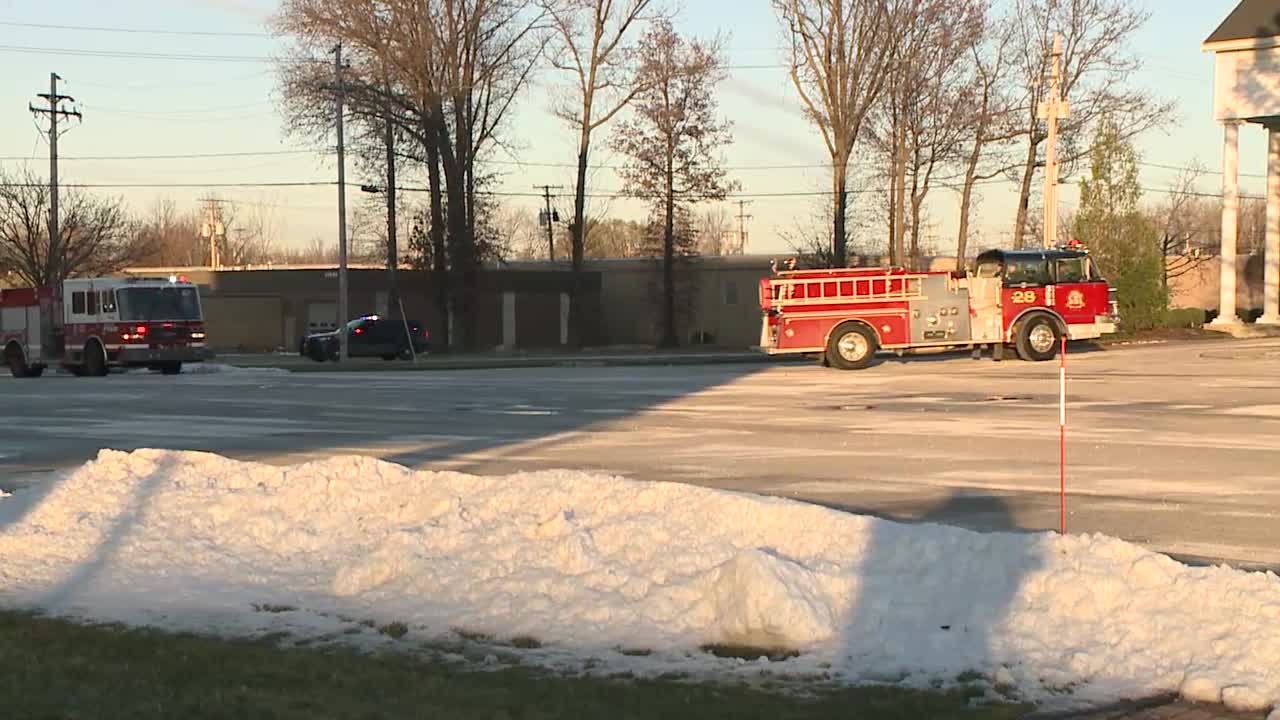 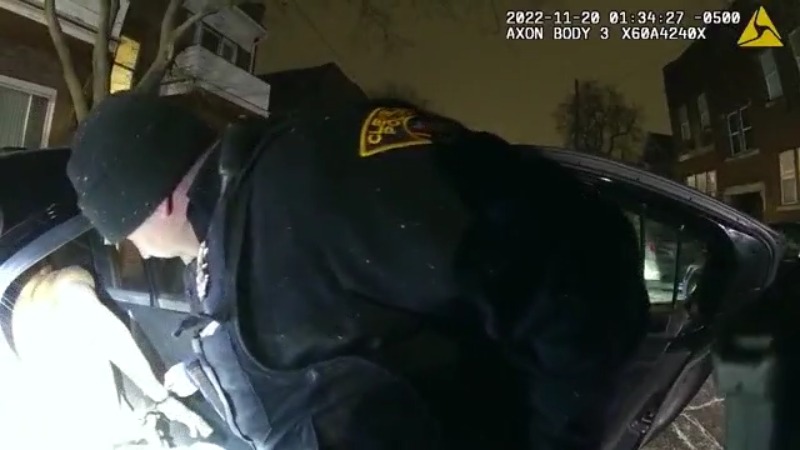 The FOX 8 I-Team did some digging to uncover the story behind the deadly hit-and-run that killed a Cleveland firefighter. When we looked into the driver’s background, we found what he wanted to kee… 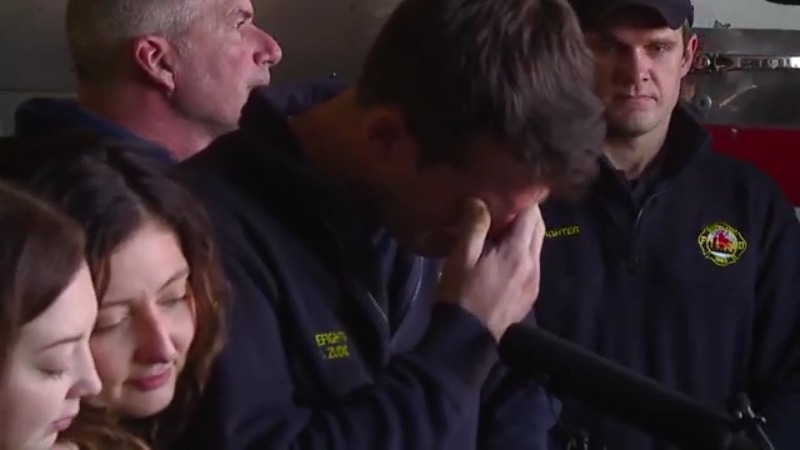 The community is gathering on Wednesday morning to remember fallen firefighter Johnny Tetrick who was killed on I-90 over the weekend. 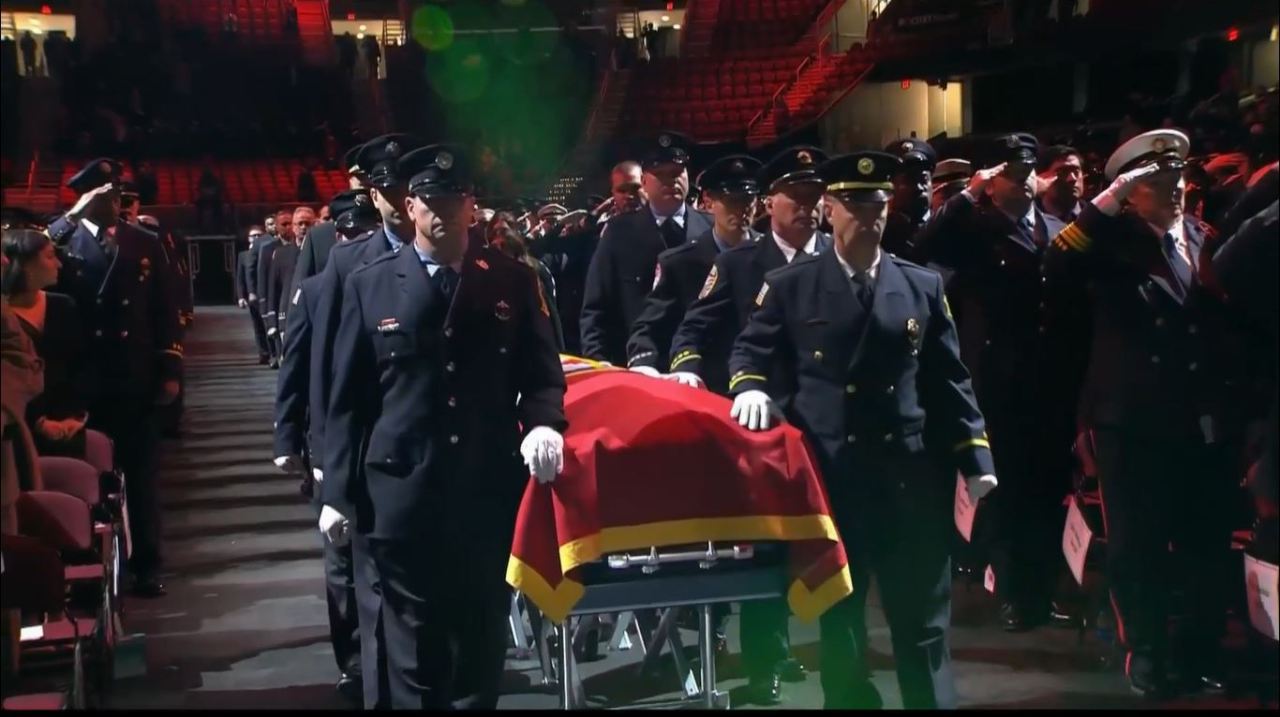 Johnny Tetrick’s loved ones, his fellow firefighters and members of the public are expected to say farewell to the beloved father and tireless public servant on Saturday.