FDNY SECRET REVEALED! You’ve heard about the Fountain of Youth, right? But unheard of was the FDNY Fountain of Intelligence disguised as a bent tip cockloft nozzle that has been known to enhance the brainpower of many of our illustrious leaders who at one time drank here, at the well. To prove my point, the brother who thought about this doohickey had to be a genius.

After a kick ass job tucked away it was golden to see water flowing from that spigot. Kudos to the heads up engine chauffeur. “Report From Engine Co. 82” was the first of his 16 books reflecting a time which told the story of the busiest firehouse during the “burn, baby, burn” War Years when alarm boxes were on every corner and the fire department had no idea what they were responding to.
The book sold more than 3 million copies and was translated into more than a dozen languages.

Dennis Smith is of Irish ancestry and grew up in a tenement on the East Side of Manhattan. After a stint in the Air Force, he served with the FDNY for 18 years from 1963-1981. He was first assigned to Engine Company 292, a fire company located in Queens. Three years later, in 1966, Dennis transferred to the busiest fire company in the city, and perhaps the world at the time, Engine Company 82, located in the South Bronx.

Dennis inspired a nation of countless future firefighters, me included. Prior to the book being published I spent several times in the same firehouse as a young teenager home from school vacation riding with my “Uncle” Jack Mayne, a fireman with Ladder 31 that’s quartered with Engine 82. Riding with Jack through the streets of the poverty riddled South Bronx was incredible and awe inspiring. And, now here in front of me was a tell all narrative book. Dennis' writing drew me in and I’ve since read the book countless times. Dennis understood the very essence of the job and was able to convey that to us young wannabes.

In 1976, Dennis also started Firehouse magazine and was the founding chairman of the New York City Fire Museum. After 9/11, he, like many other retirees, worked the pile at Ground Zero, because, more than anything, he never forgot where he came from and chronicled the 57 days he spent in rescue and recovery operations at the World Trade Center collapse in a bestselling book, Report from Ground Zero.

My wife and I were interviewed in RFGZ by Dennis and we became very close friends. We dined together on special occasions, and received Christmas cards that were sketched in pencil by Dennis. We always looked forward to speaking with him on his birthday, he was a special friend to us.

If ever there was a “renaissance firefighter,” Dennis Smith was it.
Photo by Glenn Usdin I first heard of Dennis Smith when I saw True Magazine on a drug store newspaper rack in 1970.

I immediately recognize the hoarse, braying, Bronx voice. It's Stanley S. (I'd have loved to see him in action as a boss in Engine 50). I can't see his face since it's behind a lit cigarette lighter.

And that's how I met Dennis Smith.
M A glaring omission in the history of the members in the above photo is that Lt. Carlos Rivera E-82 was promoted several times and became Fire Commissioner in 1990.
He passed away in 2020.
N

The life and legacy of Dennis Smith will "Live On".

My first introduction to the book "Report From Engine Co 82", was also from that "True Magazine" in the 1970s.
My father would often take me to the library with him and there on the magazine shelf, was that True Magazine with the headline being something like "The Busiest Fire Company in the U.S.A".

That combined with my earlier Ride-A-Longs with Rescue Co 2 in 1968/69, then on Carlton Ave with Engine Co 210, would change my life forever and the lives of dozens of other friends of mine too.

I am FOREVER THANKFUL to a Firefighter nicknamed, "TAD", of Engine Co 210, who I met when I was working as a clerk in a neighborhood drug store way back in 1968, as well as Dennis Smith who I once met at that very busy South Bronx Firehouse on Intervale Ave.

Because of FDNY Firefighter Dennis Smith and FDNY Firefighter "TAD", I am still very grateful for the opportunity to learn from what I consider to be One of the BEST Fire Departments in the entire Country.

THANK YOU to Dennis Smith on the first anniversary of his death, January 21, 2022, and to Firefighter "TAD" of Engine Co 210, for introducing a young wannabe into the FDNY.

THANK YOU also to Dan Potter, aka "johnny gage", on telling us this story and posting those GREAT PICTURES from the Past as we Remember the Late FDNY Firefighter Dennis Smith. The spearhead that started it all.
M 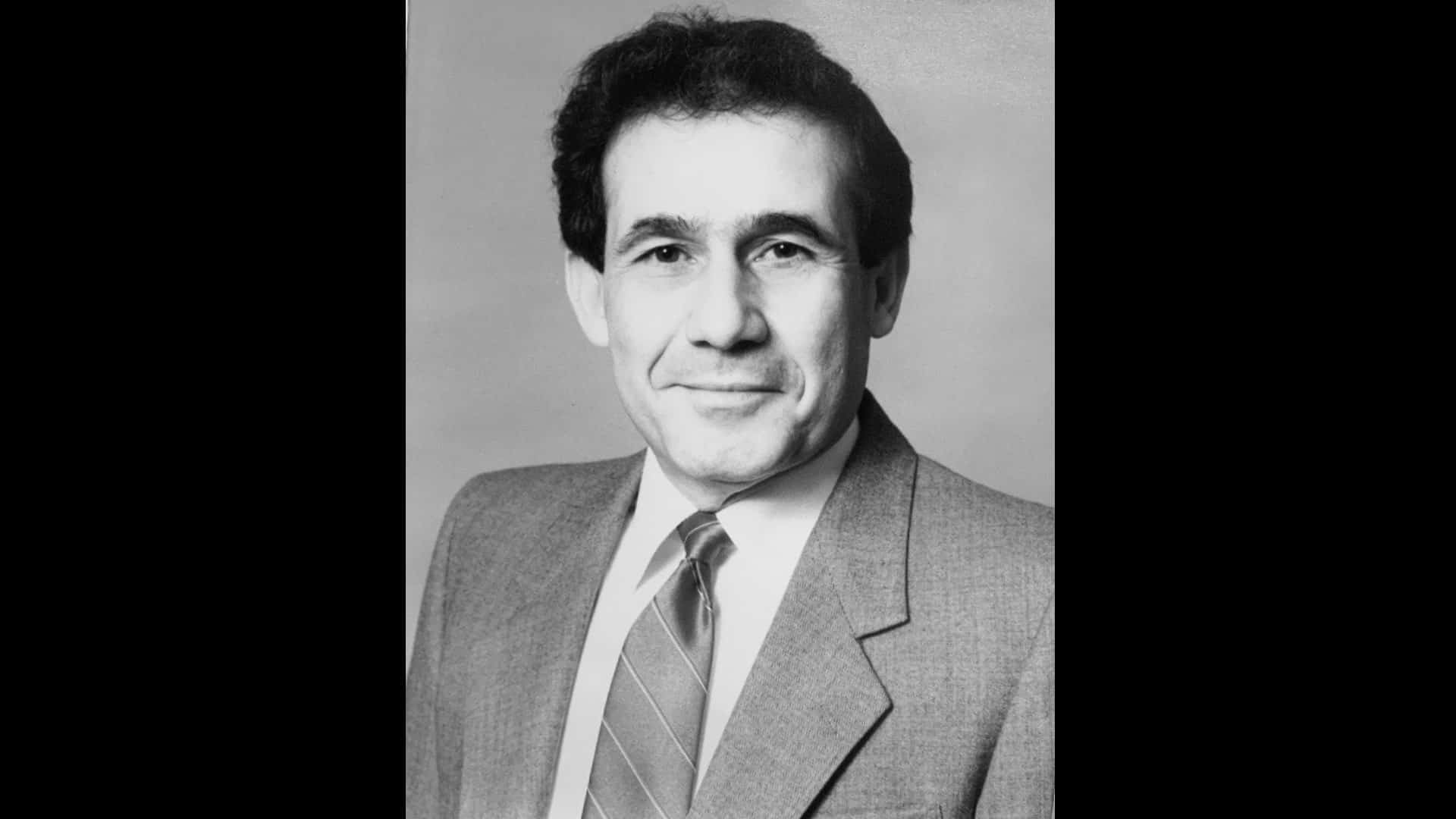