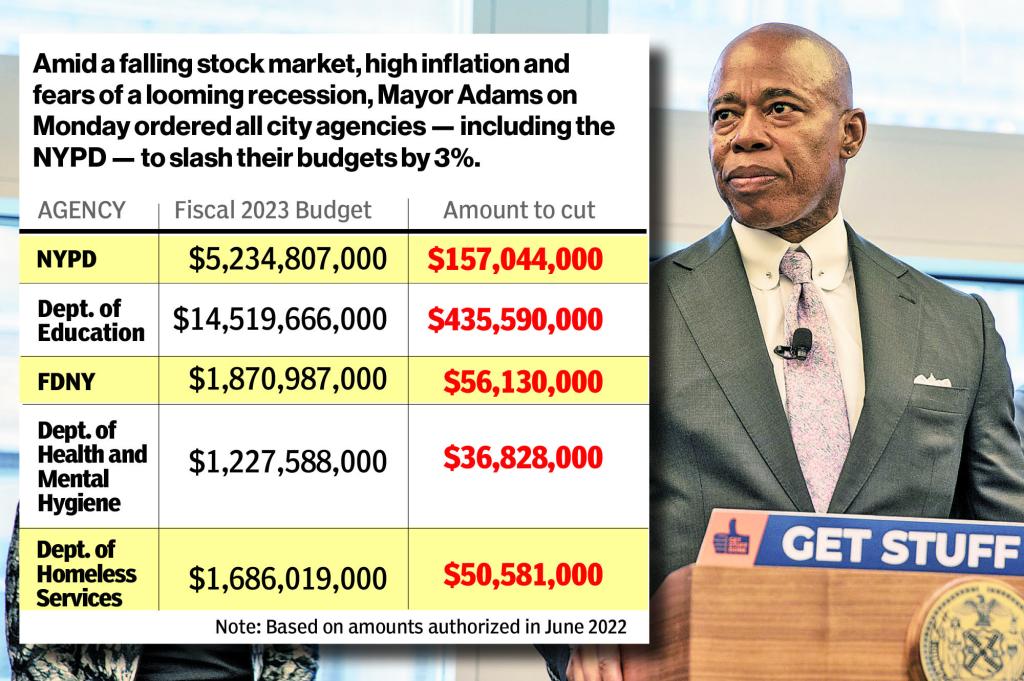 The memo from the Mayor’s Office of Management and Budget stated that no agencies will be exempted due to “the magnitude of the threat to our financial stability.”

How about getting the $1.8 million back from the former Mayor and his wife? That might be a help.
8

How about the almost 2 Billion $$$$ given to THRIVE to resolve the NYC homeless issue - from the looks of it, should be lots of $$$ left over as not much has been resolved?
E

For Medicaid, the federal poverty level is income of less than $110,000 per year for a family of four. The feds pay the State of New York $16,305 per year for each resident on Medicaid. What happens when that gravy train runs out? The Covid federal aid bonanza is just about over.

Who was the famous economist that said "When something can't go on forever, it won't".
D 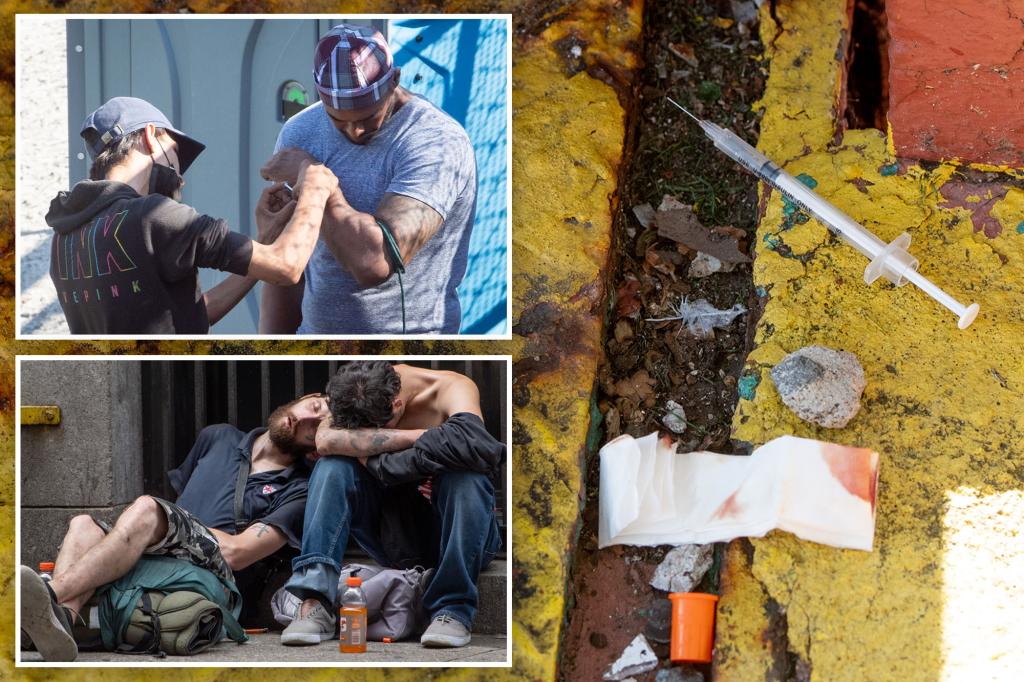 They have money for this of course..

They have money for this of course..
Click to expand...

I'm also sure they have a lot of money to spend on Narcan but I don't have money to put it where it's really needed!
D

Bulldog said:
I'm also sure they have a lot of money to spend on Narcan but I don't have money to put it where it's really needed!
Click to expand...