Note - does not include all fire departments or all fire companies in departments listed
Last edited: Nov 20, 2022
M If my math is correct they do 23 runs a day, every day average. And of these top 20 units 9 are in CA. I don't think those are busy fire suppression calls but mainly medical calls. And Chicago would have had 3 companies in that top 20 figure, E-113 and 93.But it seems every year this survey sparks all kinds of discussion.
M grumpy grizzly said:
If my math is correct they do 23 runs a day, every day average. And of these top 20 units 9 are in CA. I don't think those are busy fire suppression calls but mainly medical calls. And Chicago would have had 3 companies in that top 20 figure, E-113 and 93.But it seems every year this survey sparks all kinds of discussion.
Click to expand...

Grump - This is the Firehouse Magazine run survey compiled by entries submitted to the magazine. It reflects some of the busiest firehouses and fire companies in the US, but is not an official compilation, as you have started a discussion about. I hope to spotlight the top 20 engine and ladder companies on these Firehouse lists - they are busy! But so are many other companies - maybe even busier. Let's have inputs and comments about what is busy, the different ways departments track activity (e.g. R&Ws), busiest companies not on the list, etc. There are many units - engines, trucks, EMS - that should be recognized for their workloads and performance - both fire and EMS.
G

I suppose FDNY was one of the departments that did not participate in 2021 because I recall seeing a good number of engine companies that exceeded 6,000 runs that year.

This whole survey by Firehouse has been flawed and deceptive from day one.
M

Capttomo said:
This whole survey by Firehouse has been flawed and deceptive from day one.
Click to expand...

This is a "survey", is compiled by individual entries, and is probably flawed, deceptive and incomplete as an accurate statistical accounting of unit and department activity. Departments use different methods and systems for tracking runs and workers. EMS and fire responses may or may not be combined.

Without looking they probably had at least 3985 runs for just ems. lol
I

The top 10 Engines in the FDNY would have made the top 20 in just runs. Possible a few more but this only shows the top 10 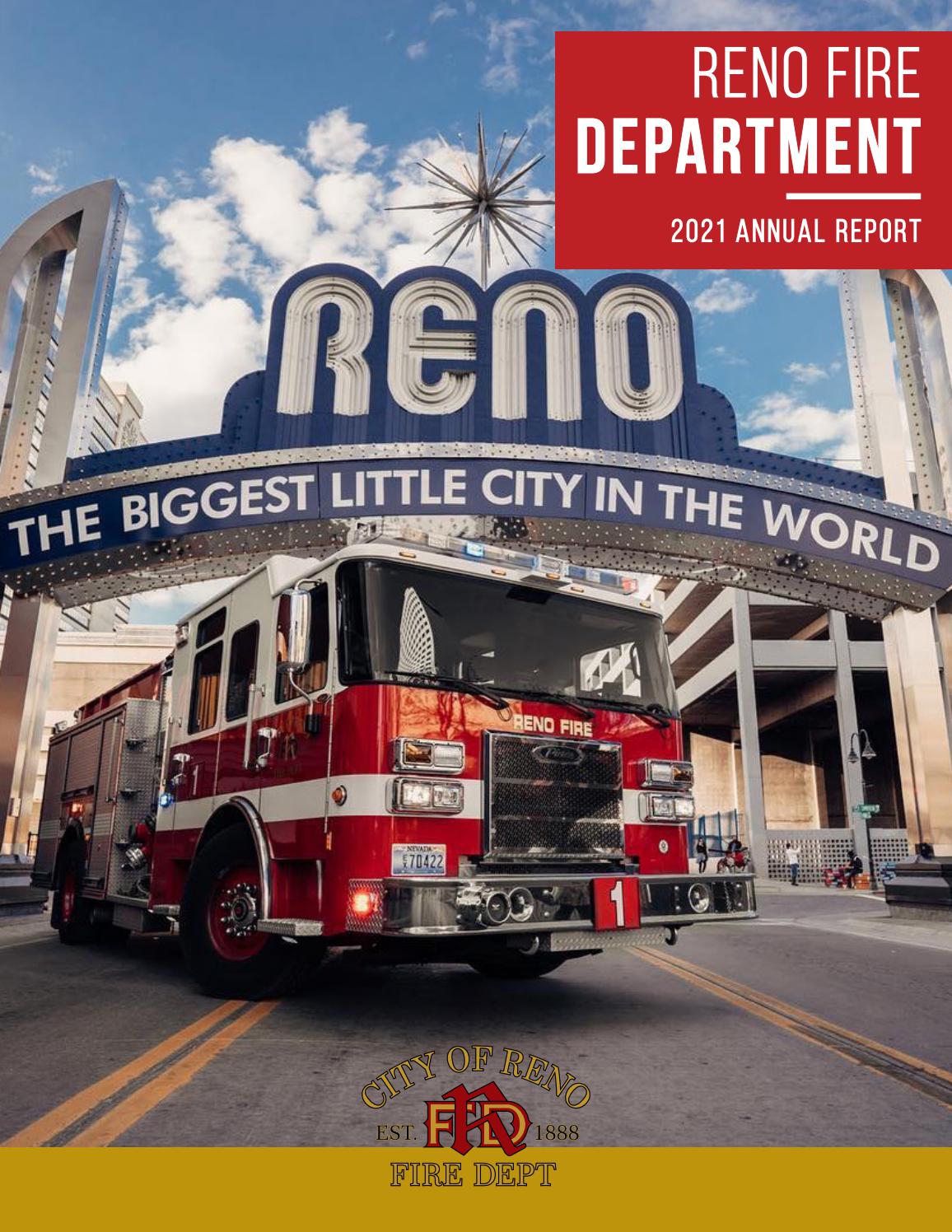 Read 2021 Reno Fire Department: Annual Report by City of Reno on Issuu and browse thousands of other publications on our platform. Start here!

A lot of departments opt out of participation.

I wonder why FDNY did not put in
M New ME224 Placed in Service

A new Kovatch Mobile Equipment (KME) Type-1 Fire Engine was placed in service on 9/13/2019 at Fire Station 224 in San Bernardino. Station 224 is located at 2641 North E Street in the City of San Bernardino. In 2018 ME224 responded to 6,678 calls and according to “Firehouse” magazines run survey, it was the 8th busiest in the nation.

The new engine, a 2019 KME, will replace an aging 2005 Engine. The engine carries 500 gallons of water, features a 1500 GPM pump & powered by a Cummins power plant. The engine also has a new digital dash, rear/side view cameras and contains interior materials easily cleaned to reduce carcinogen exposure to our fire crews. Each #SBCoFD engine is similarly outfitted to ensure consistency throughout the fleet.

San Bernardino County Fire’s Apparatus Committee was intimately involved in the design, inspection & outfitting of the apparatus. Crews completed multiple inspection trips to KME’s factory to ensure the apparatus was up to NFPA Standards & #SBCoFD’s spec. Once delivered to the #SBCoFD shop, our fire mechanics completed outfitting, tool mounting, labeling & fabrication. ME224 is one of (6) new KME engines being placed in service this fall. The other apparatus will be placed in service in the City of Fontana, City of San Bernardino, Community of Crestline, City of Needles & the City of Twentynine Palms.

The crew outfitted the engine with new equipment, saws & loaded hose, placing the apparatus in service on 9/13/2019. The first day the new engine responded to 24 calls including three working fires. January 9, 1929, Engine Company #11, moved into their new quarters at Market and Dairy Avenue. The cost of the station was kept at a low total due to the fact that all of the labor was done by members of the department and the property was owned by the Water Department.